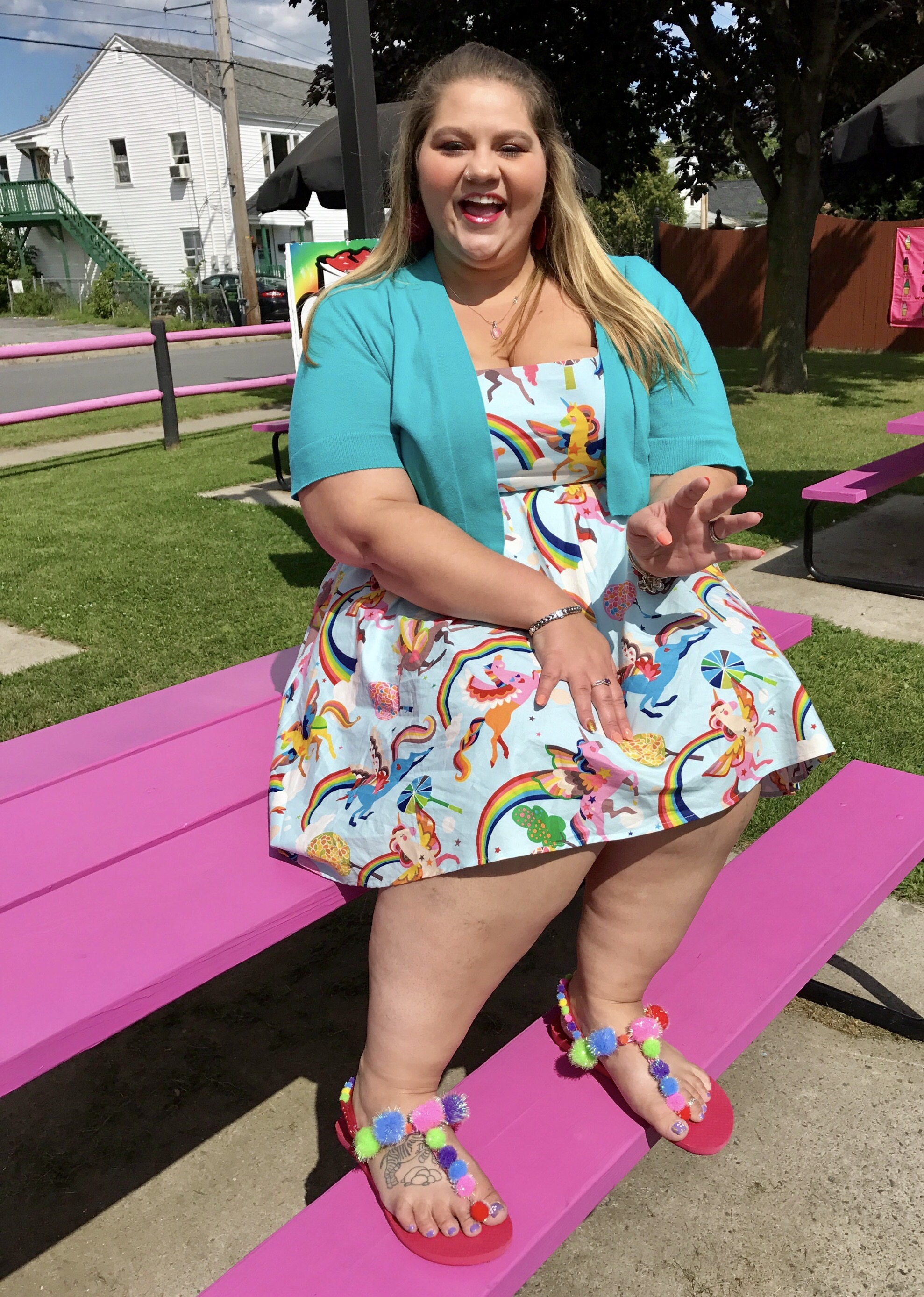 Hey babetowns! While in NYC I tried on the CUTEST dress from @plusbklyn, it’s actually a @retrolicious dress. I’ve also recently become obsessed with Retrolicious, I went from having nothing from them to have 3 CUTE AF pieces. Can’t wait to share them with you! For now, you get this fun unicorn dress, pair with the CUTEST sandals that I DIY’ed (I guess that’s not a word – oh well, don’t care MUAHA.)

Get some cute sandals or use some old ones you care if you ruin. I currently like all of my shoes, so I went to Walmart (AKA Walfart) and got some $1 sandals. YUP, ONE damn DOLLAR! *high five* Walfart, just needed them for one day! I also picked up two packs of sparkly pom poms, $2 a pack, maybe a couple pennies less. SO that is a total of $5. There are all sorts of pom poms out there, neon ones, dark ones, sparkly ones, huge ones, little, tiny, all the damn pom poms. I went with an assorted pack size wise, as they were all sparkly, DUH, I like sparkle!

SOOO here is exactly where I went WRONG! My sandals were plastic….the pom poms were..well they were pom poms. I used my mini hot glue gun and glued them on. Turns out, I should have used some sort of fabric glue. All afternoon at the party that I wore them to, people were returning pom poms to me and or shoving them up their nose. HAHAH So lesson for you and myself here, is not to use hot glue when gluing pom poms to plastic sandals. Anyways, they worked out, they were SOO CUTEEE, and I would totally make them again with different glue! Check out the photos of my cute pom pom sandals and fun dress! 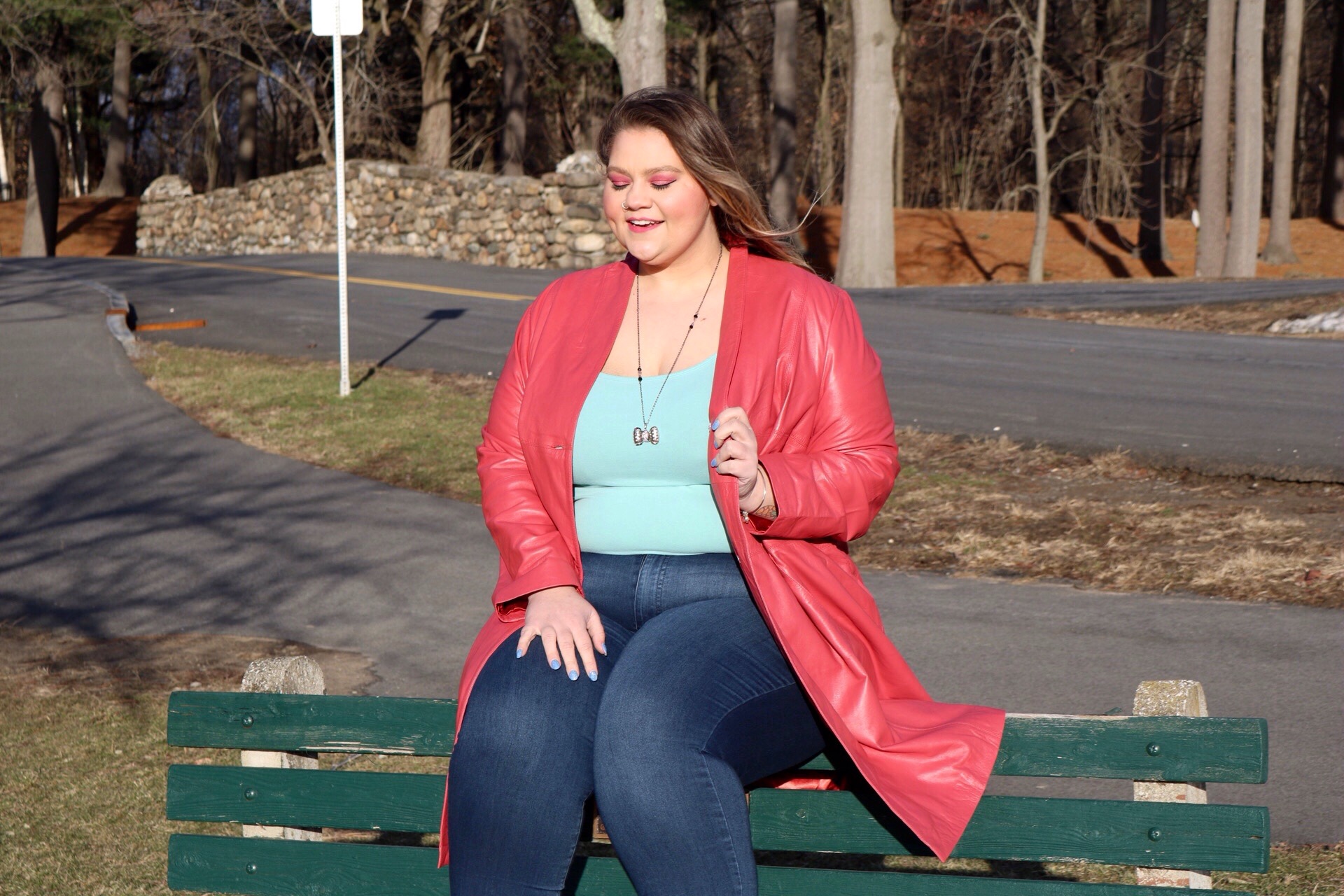 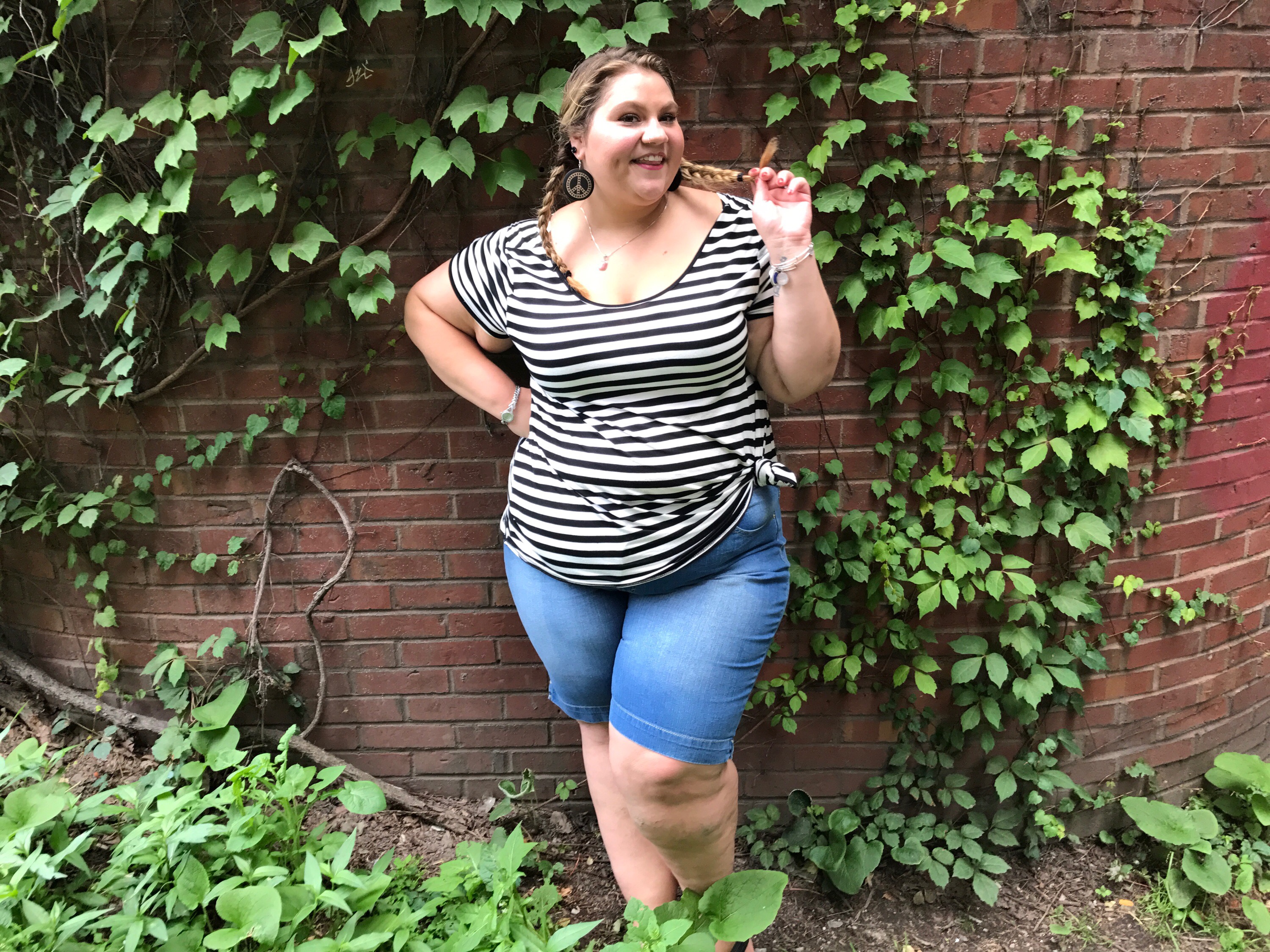 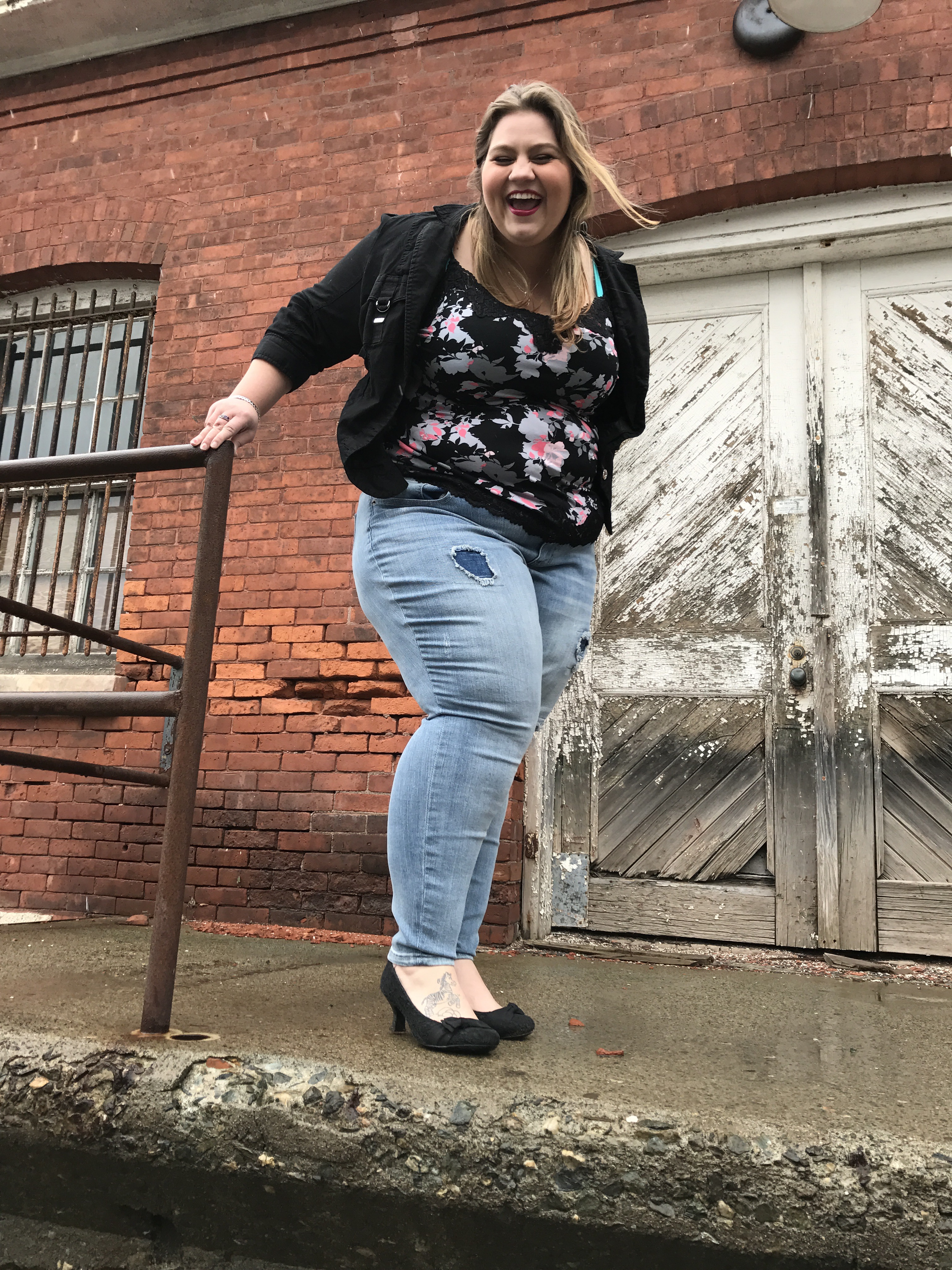 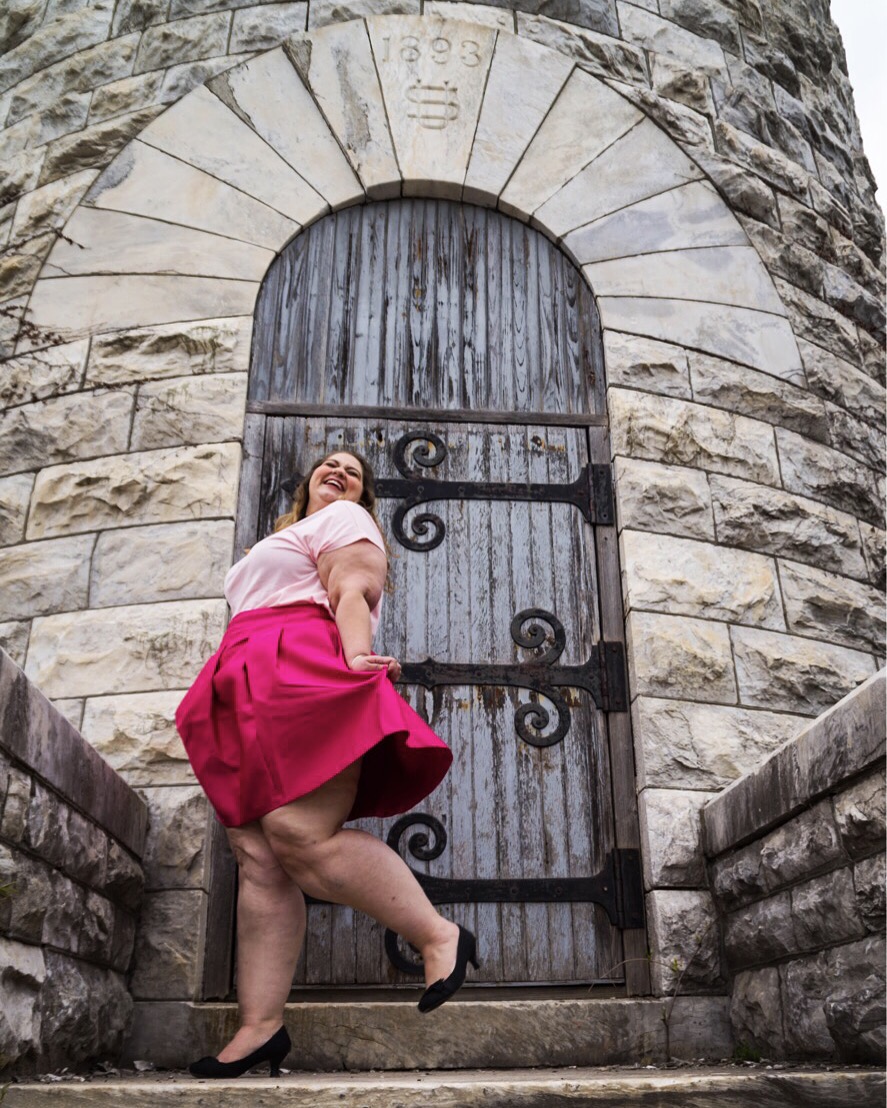 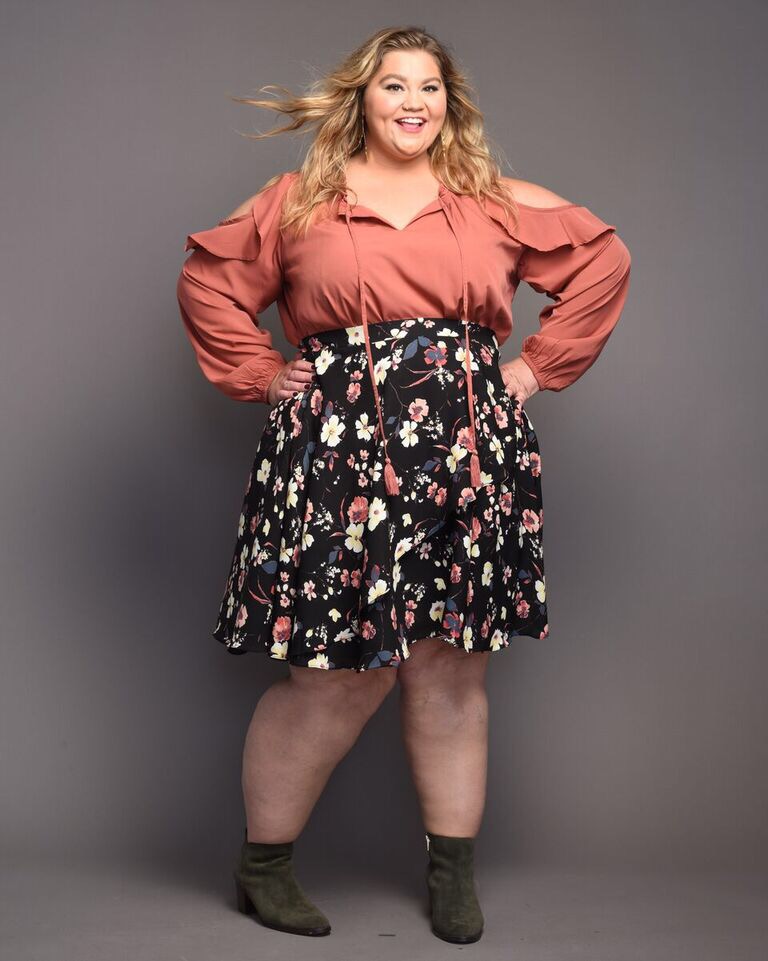 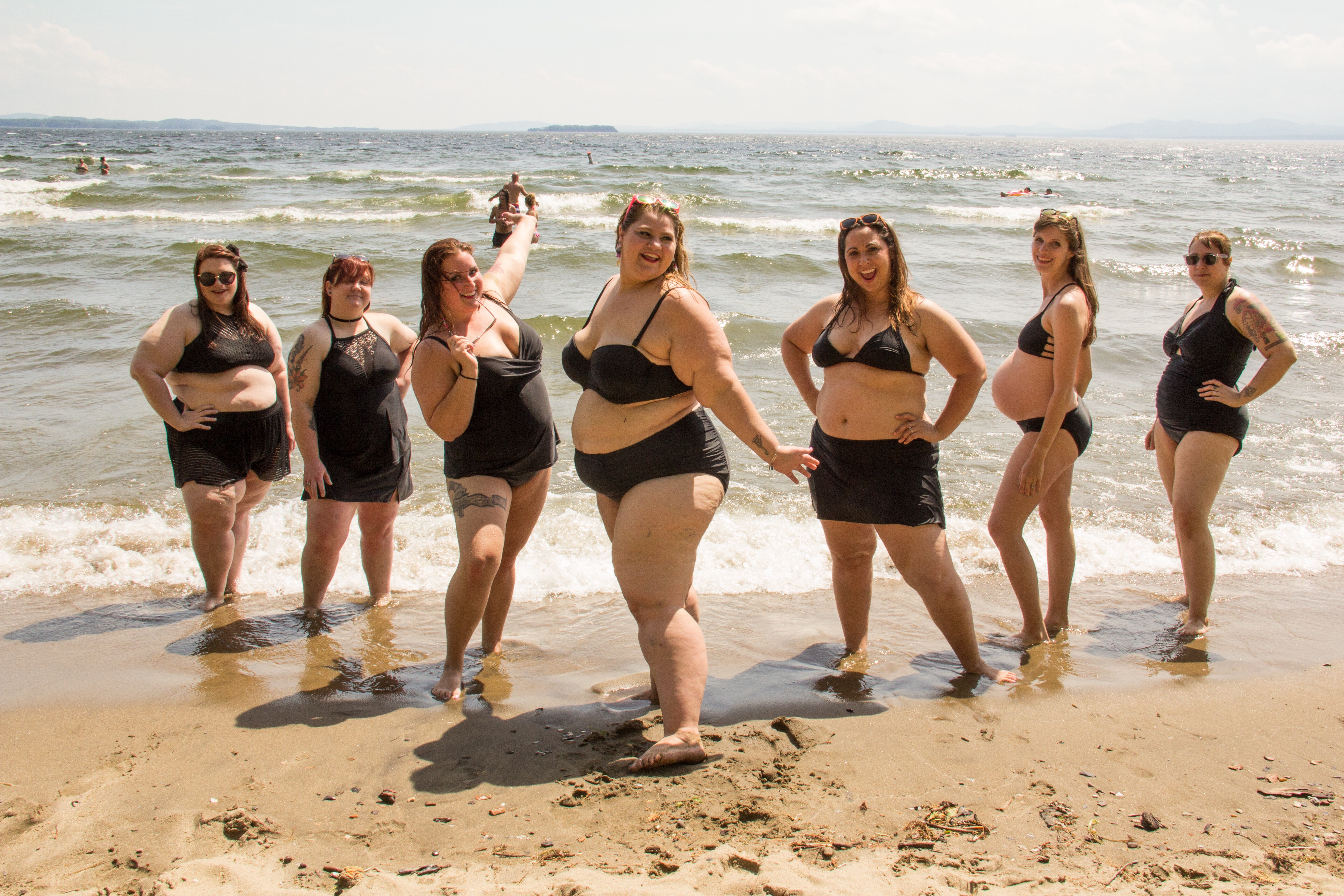 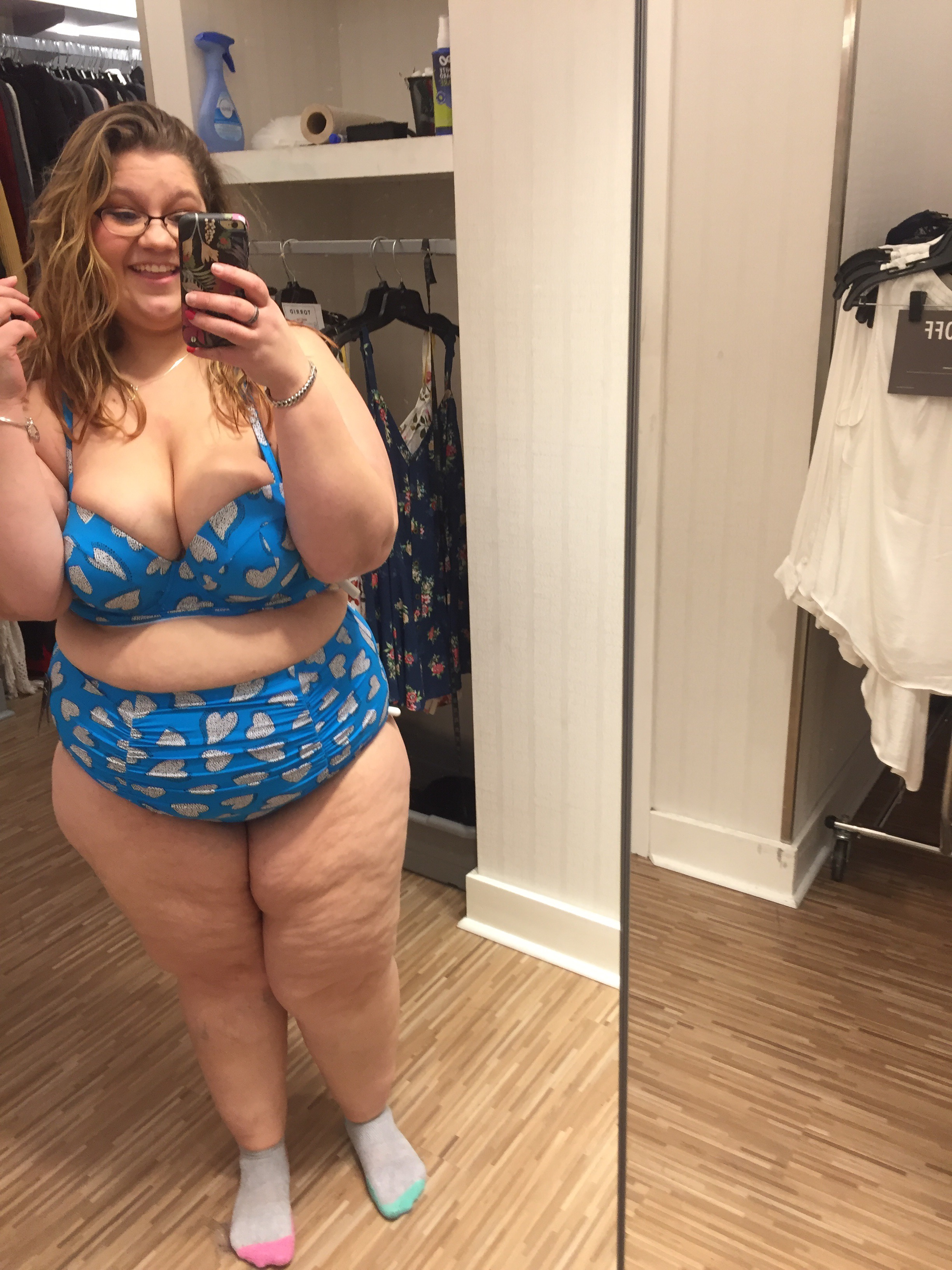